Morris and the ‘Brotherhood’ 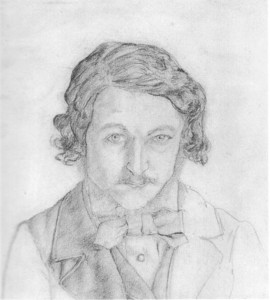 Morris’s youthful contribution to a year-long joint project with his friends, The Oxford and Cambridge Magazine (1856), has received somewhat less attention than his other activities. This talk will discuss the members of the “Oxford Brotherhood”, their respective contributions, and the importance of this venture in consolidating friendships and honing Morris’s later literary skills. It will consider the Magazine’s social and political stances in the context of the Crimean War, the Worker Education Movements, and the movement for higher education for women, and suggest ways in which Morris’s early venture into journalism helped prepare him for his later successful editorship of Commonweal.